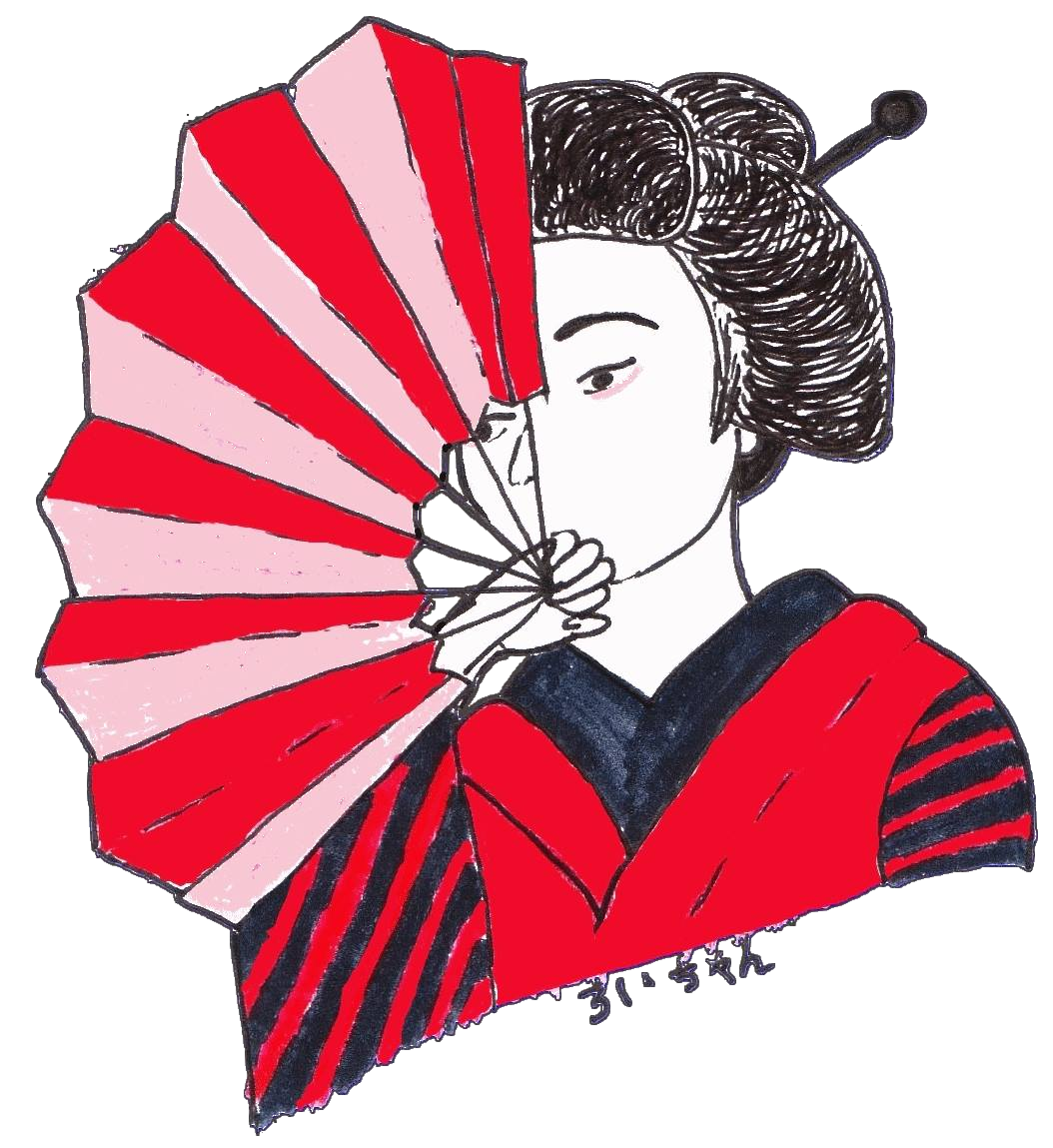 Rui Chan is a biracial bisexual writer based in France but who feels pretty international as she lived in various places before settling down back home. She’s also passionate about languages and speaks several of them, though she only writes in English and French (her mother tongue).

She mostly publishes LGBTQ fiction, with an accent on bi- and pansexual visibility, though she has been known to spawn poetry too.

Her passion for Japan and its culture extends to haikus which she creates on a weekly basis.

Mother of two, she divides her time between her family, her teaching job, and writing, when they don’t simply overlap.

To her, womanhood is also about overlapping: as a lover and a mother, she enjoys writing erotica and kids’ books equally. One day, she might even publish a kid’s book… Who knows? 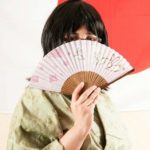 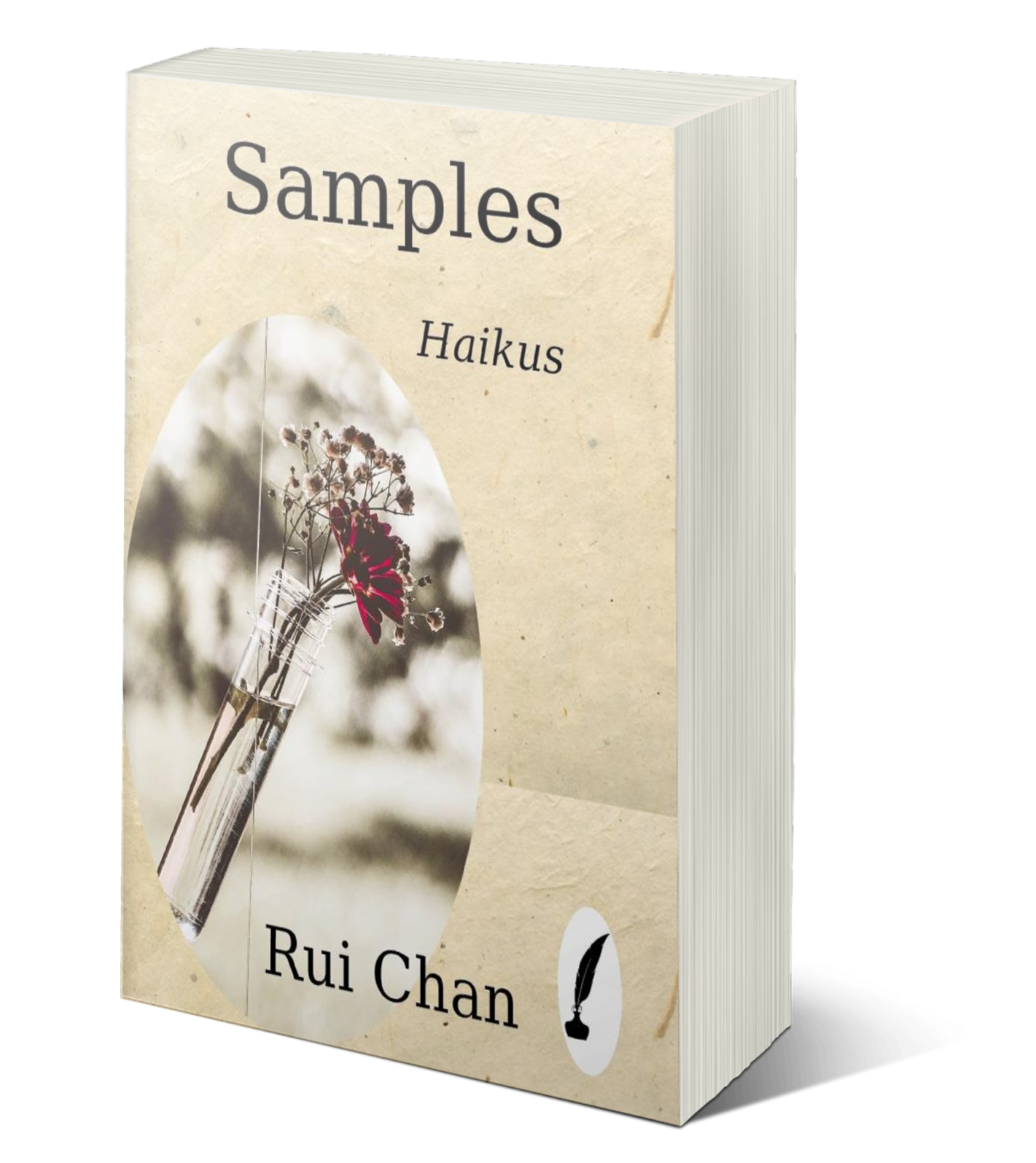